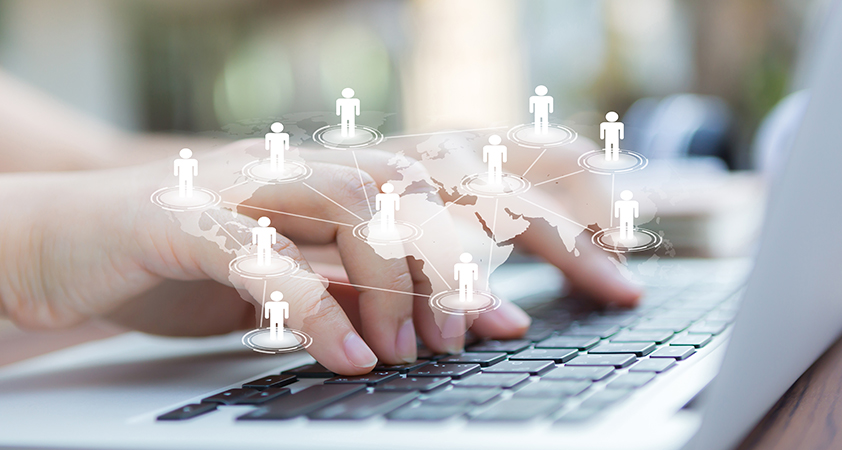 Wearable technology emerge as an inevitable game-changer in the tech world. The popularity of the communications technology increases as the majority of the population begins to adopt the new type of device and surveys reveal that more than 20 percent of American adults own a wearable device.


The typical smart watch, as of now, doesn’t offer much more when compared to that of a smartphone and is attached to your wrist and remains slight smaller. But smart watch has advanced with a significant effect on the scope of social media and where businesses use it to interact with their consumers. There to stand ahead in this competing field, it’s important to start planning now for the changes you’ll need to make to your social media campaign.


Earlier the shift was from PDAs with pullout keyboards to smartphones with on-screen touch-based keyboards. But now the advancement has been even better with the emergence of wearable technology. As screen sizes may shrink down even further, users may rely on voice recognition to create and submit messages. Google search and Apple’s Siri are the voice-based functions available so far but aren’t widely used because users still rely on keyboards to do most of their communication.


If voice commands starts dominating the interacting field, the patterns of communication on social media will change and will be informal, more conversational, and less prone to typing or wording errors. This may result in a significant change in your communicative style to cater those conversational inquiries.


As long pieces of text remains uncomfortable on small screens, users tend to crave image-based pieces of information and concise text-based updates will grow in popularity over their longer counterparts.


Optimizing your posts on legible and interactive basis can be a first step towards coping up this change on a small screen and this can put you ahead of the competition.


Wearable devices offering more mobile functionality than smartphones have the capacity to recognize physical locations with the help of GPS will also give you a perfect opportunity to market new customers walking in your front door.


Make use of apps or an awareness campaign to provide special offers to wearable technology users and making it wearable-friendly when compared to your competitors.


Twitter and Instagram are in their way to adapt wearable technology than Facebook as users tend to post shorter and more image-based messages. Pay attention to those social media platforms adapting wearable technology as they may grow in popularity and may best serve the needs of users. Explore these new types of functionality and get your business in line with whatever new apps seem to be most popular.