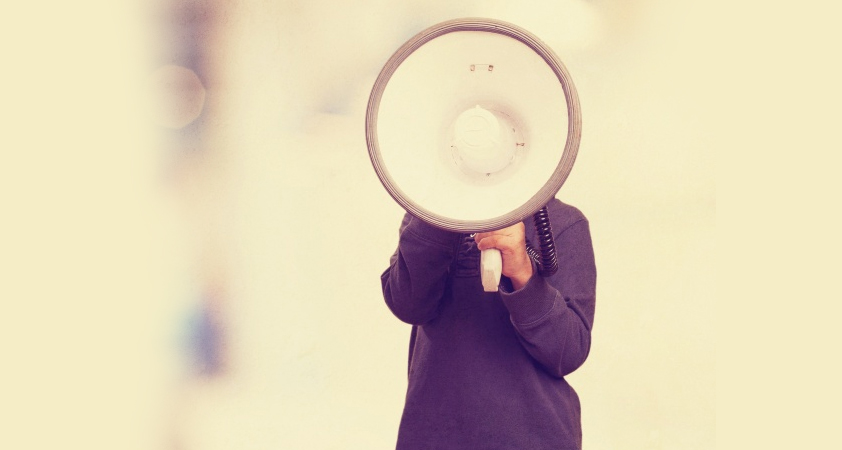 Voice search is the fastest growing type of search nowadays and having a casual conversation with a computer must have seemed like far-flung science fiction. Voice chat is also becoming increasingly reliable as technology improves and the voice-activated software uses natural language processing and text-to-speech to understand your search intent. Programs like Google Now, Siri, and Cortana become more popular, and their programming becomes more refined and therefore it important that search engines must learn to interpret natural phrases. Google’s been trying to adopt speech quirks and idiosyncrasies into its voice search programming and based on the past search queries, context, and frequency of use, voice search results may get better.

1952: Aubrey is first introduced and could recognize a man’s voice speaking numbers 1 through 9.
1962: IBM brought us Shoebox that resembled a calculator which could acknowledge numbers and math-related symbols
1971: Harby was able to detect 1,011 words, but took long time for the system to process the words.
1984: Apple came out with MacInTalk speech software.
1990: Dragon Dictate came out with a $9,000 price tag.
2001: Voice Recognition Software existed in Windows XP Tablet PC edition.
2005: Samsung included voice dictation for text messages in the SCH-p-207 handset.
2010: Google Voice Search is announced on iPhones.
2011: Apple launches Siri.
2015: Microsoft introduces us to Cortana on Microsoft 10 then, later in the year on mobile Android devices.
2016: Amazon Echo makes its debut during a SuperBowl commercial.

Voice search is promoted, as,

Speech Interpretation and Recognition Interface or Siri is Apple’s voice assistant which is available on most of the Apple products. Though it comes pre-installed, home button on certain models allows you to ask questions, set reminders, find restaurants, calculate tips, and much more.

Google Now
The first voice assistant that delivers personalized voice results based on your history and preferences is Google Now.
Cool Features

Microsoft’s Cortana or Microsoft’s virtual assistant was launched when they were finally looking to capture more in the mobile space and as a result Cortana is powered with the help of Bing to get personalized search queries as such you’re working with an assistant in real. Cortana is built to not only understand voice queries but also context and to manage your daily life just as a human personal assistant would.

Alexa is a high-tech virtual command gizmo to keep on your bookshelf or desk and it has the “far-field voice recognition” component that allows it to recognize your voice from the opposite side of the room.

Every digital assistant has their capabilities and successes and it is important to see what works best for our individual needs. Several surveys suggested that the Apple product Siri stands a step ahead as she tries to keep everything simple and user friendly.